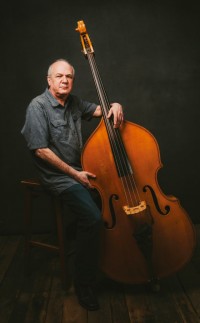 Tuesday nights Travis hosts a casual musical collaboration at the legendary 185 King St. in his hometown of Brevard, NC. There are usually 3 musicians and it’s often the first time they’ve ever performed together, making for some truly magical nights. Travis is out of town this week so he is handing the mic over to his trusted friend and long-term collaborator, Jon Weisberger.

A resident of Brevard since 2019, Jon spent more than 20 years as a touring bass player before settling in Western North Carolina. The recipient of the IBMA’s first Songwriter of the Year award, his co-writes have appeared on recent Grammy-winning bluegrass albums by Billy Strings, the Infamous Stringdusters, the Travelin’ McCourys and Mark O’Connor. In the studio, he has worked as a producer with Aaron Burdett, Anya Hinkle, Zoe & Cloyd, Tray Wellington, Carley Arrowood, Fireside Collective and other Mountain Home and Organic Records artists

Jon is a popular guy, so he's bringing a full band: 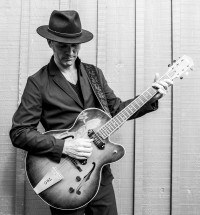