Formed in the Blue Ridge Mountains and now based in the Queen-city, the Remarks are an indie pop/rock group crafting dreamy, organic songs with sensibility. The quartet consists of friends Chris Peroni (Guitar), Aaron Aiken (Guitar / Vocals), Stephen Sigmon (Drums) and Ethan Sermersheim (Bass), who were attending Appalachian State University around the same time.

Their self-titled debut was released in 2015 and recorded at the university's studio. If Better Read In Photographs (2017), The Remarks’ self-recorded 2nd LP release was recorded in chunks, as the members lived in four different cities.

From packed house parties to questionable venues (including a burrito shop), the group quickly began establishing a following around the college town. The Remarks began opening for notable acts such as Moon Taxi, Post Animal, and Paul Cherry.

In the summer of 2018, the group moved into a 1950s ranch house in Charlotte, North Carolina. Self-recorded and mixed by Aaron Aiken and Asheville-based musician William Hinson, the upcoming release of four songs displays a more experimental, defined sound for The Remarks. Not Coming Back, the first single illustrates this, with swelling pianos, reverb tinged guitars, vocal harmonies and a Stones-like riffy chorus. The track is set to release April 4th, 2019. 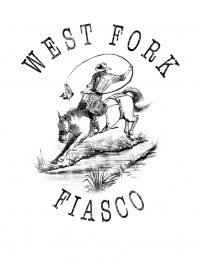